New Malware Petya Locks Down PCs Until Ransom Is Paid 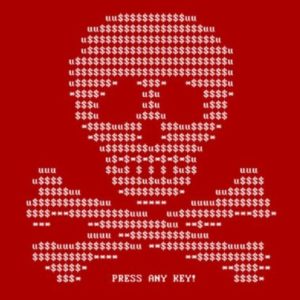 A new piece of malware is making the rounds using the cloud storage service Dropbox. This ransomware named Petya is reportedly able to lock you out of your computer and forces you to pay ransom to regain access to your files.

According to a report from Trend Micro Petya is being distributed via email. The package is included in a email message from a professional looking for work, which contains a Dropbox link that will supposedly allow the recipient to download their resume.

The file is a self-extracting executable that installs a Trojan which blocks any security software and downloads the Petya ransomware. Once that is completed the real attack gets started. 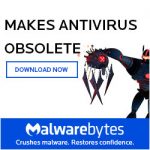 Petya overwrites the master boot record of the infected computer, causing a blue screen of death. When you try to reboot, you will see a bright red screen with an ASCII skull and crossbones. There’s no way of escaping this because safe mode and system restore points have been disabled.

You are then informed your computer has been locked with a “military-grade encryption algorithm” and only way to get your files back is the dark Web and pay for a key with bitcoin. The going rate is $431, and that doubles if the victim doesn’t pay within a certain time period.

This is a very nasty piece of malware and proves criminals are always developing new methods of attack. To avoid being targeted you must be vigilant about links in emails from unknown senders.